This Story Brought To You By

Preference For Dogs Over Cats Likely Due To Your Genes

Are you a dog person or a cat person? If you are like most people, you are clearly on one side of the fence or the other. Most of us would likely just chalk this up to personal preference or maybe the influence of having grown up around one animal or the other.

But some intriguing research from Sweden published in May of 2019 showed a surprisingly large effect of genetic influences on a person’s preference for dog ownership! This research was a collaborative effort between Swedish and British researchers who used 35,035 pairs of twins from the Swedish Twin Registry. 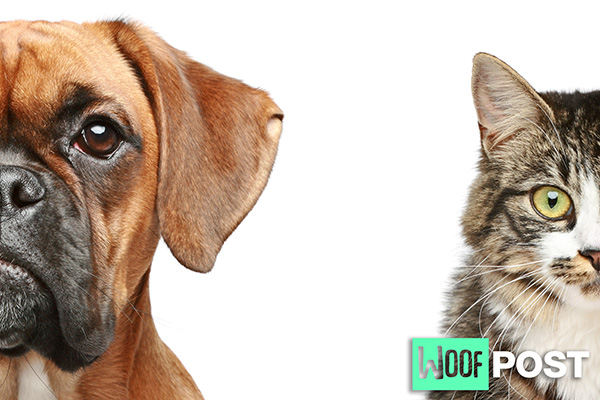 The study found that the rate of dog ownership was much larger in the identical twin group than the non-identical twin group. This finding gives support to the idea that genetics plays a big role in a person’s choice about owning a dog. 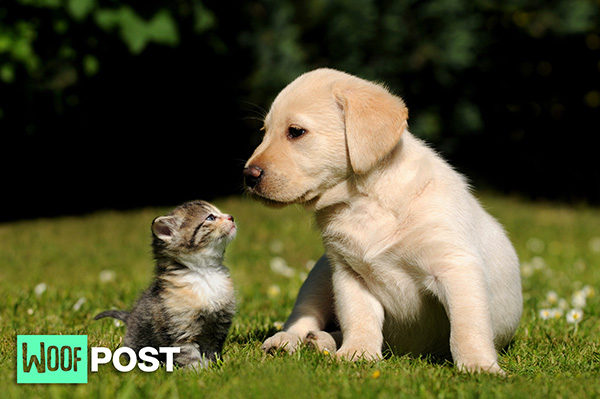 The authors sum up the implications for their research in this conclusion to their paper:

“In this large twin study including 35,035 twin pairs, we show evidence of a strong genetic contribution to dog ownership in adulthood. In view of the deep history of animal domestication (the first and oldest being the dog) and our long and changing relationship with them, this evidence may be an important first step in unraveling some of the most fundamental and largely unanswered questions regarding animal domestication – i.e. how and why?”

Most people suspect there are differences in personality types between “dog people” and “cat people” and this has been upheld in several studies. Perhaps the reason for that preference has now come to light. Dogs are in our genes!!

This Day in History